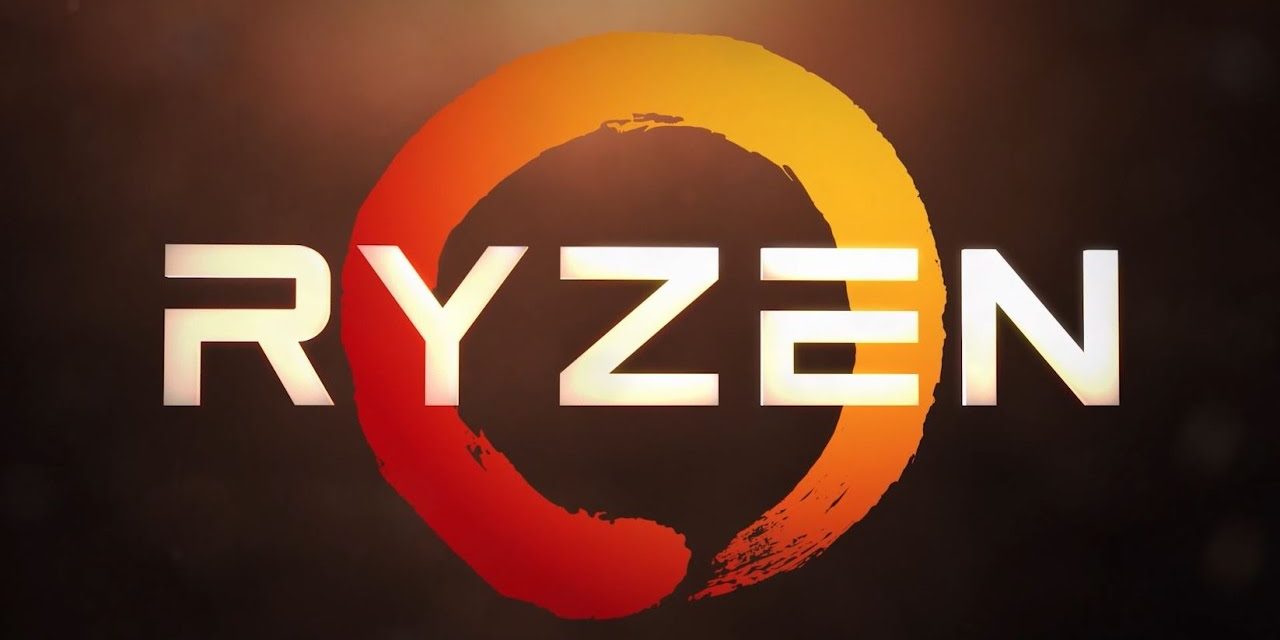 AMD has recently released their new Ryzen CPU series based on the Zen CPU architecture. They offer 4, 6 and 8 core variations, each core supporting 2 threads (Similar to Intel’s HyperThreading technology).

Intel’s current range of mainstream CPUs are available in 2 and 4 core versions with variants having Hyperthreading enabled or disabled.

Architecture development is an extremely expensive exercise, costing processor manufacturers hundreds of millions of dollars in research and development. Intel’s last large change to their base architecture was the Intel Core series which replaced the aging Pentium 4s in 2006. Their have been generational improvements since then but the base architecture is very similar. AMDs last architecture before Zen was their Bulldozer series released in 2011. The Bulldozer range of CPUs from AMD were not received well by the market due to poor performance and as a result AMD dropped to less than 20% of market share.

The Zen architecture that the new Ryzen CPUs are based on has provided a huge leap in processing power when compared to their last generation Bulldozer architecture. Instructions Per Clock have increased by 52% over the last Bulldozer based CPUs.

The Zen CPUs are still not as fast as Intel’s when comparing single core performance, but they do offer more cores at a lower price. Across the product line the AMD Ryzen CPUs are 30-60% faster in multi-threaded workloads compared to Intel’s equivalent price offerings.

Intel’s lead in single threaded or gaming tasks will reduce over time as developers  optimize their software for a highly threaded system. Competition in any market helps push innovation and reduces costs for consumers as companies compete for market share. This means greater performance gains and lower costs for consumers.

If you are interested to learn how an AMD Ryzen computer could benefit you, contact UberNerd today for a system quote.